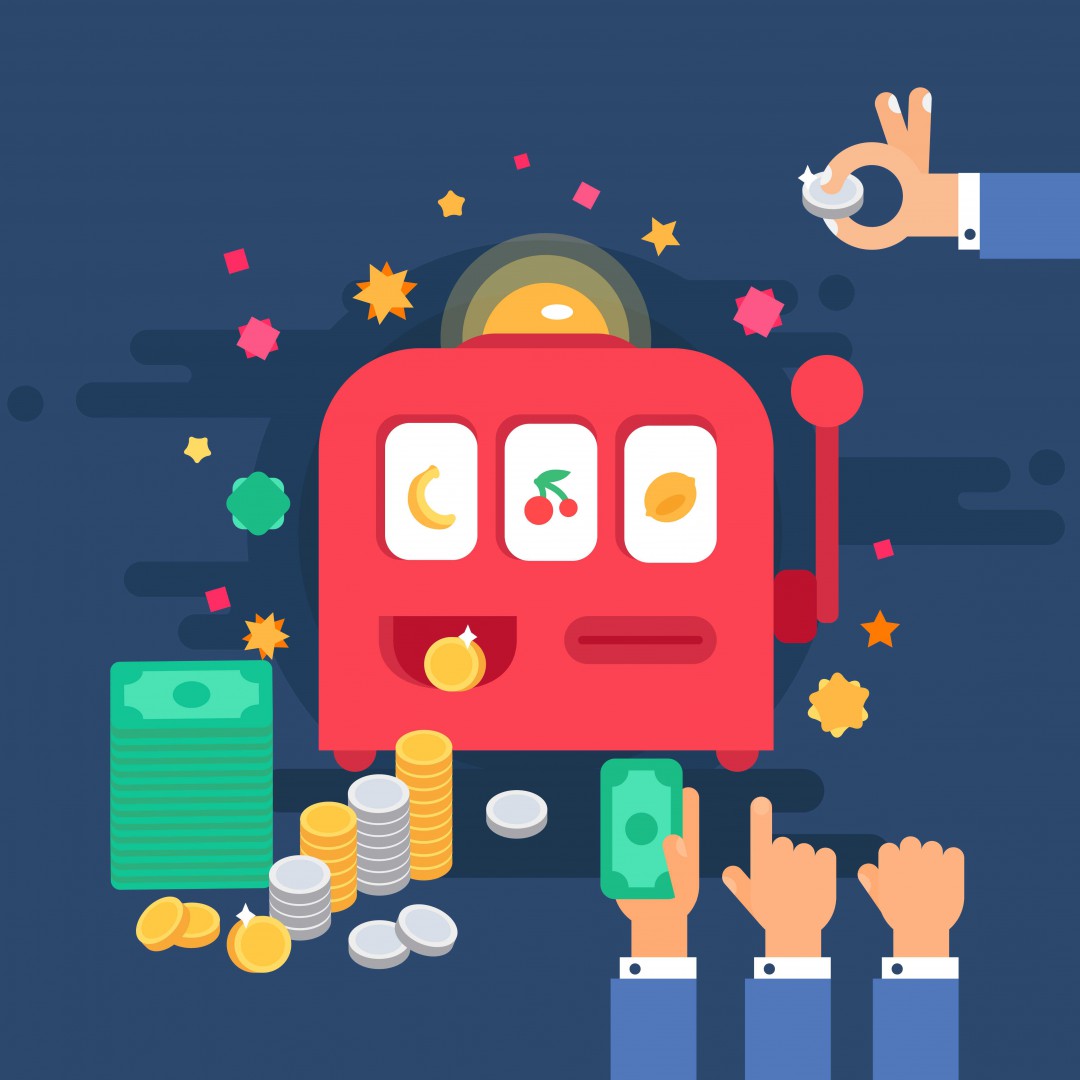 Here at HireCream, we have seen many make the switch from a traditional job to full-time freelancing. Whenever we talk to such people, they tell us that their biggest insecurities were the income, the number of projects they would be able to land and the time gap there would be between consecutive projects. The popular notion is that freelancers earn much lesser than what a traditional job worker makes in, say, a year’s time. However, the statistics and results from recent surveys have a different say altogether.

According to another survey done by MBO Partners, 19.8 percent of full-time freelancers earned more than $100,000 every year. The Freelancing in America survey, on the other hand, revealed that 36% of freelancers pocket over $75,000/year.

In addition to making handsome sums, studies have found that freelancers reach their financial goals in less than two years. A survey by WiseBrand found that 42% of the average freelancers are able to meet their desired income goal within the first year and others achieve it by 23 months.

Most of the freelancers who quit their traditional jobs won’t go back to working at the office because of the benefits freelancing offers. If you were holding back on freelancing because of the lack of money and opportunities, then think again. The results from these studies show that freelancers are earning well, even more than what they made in their jobs. 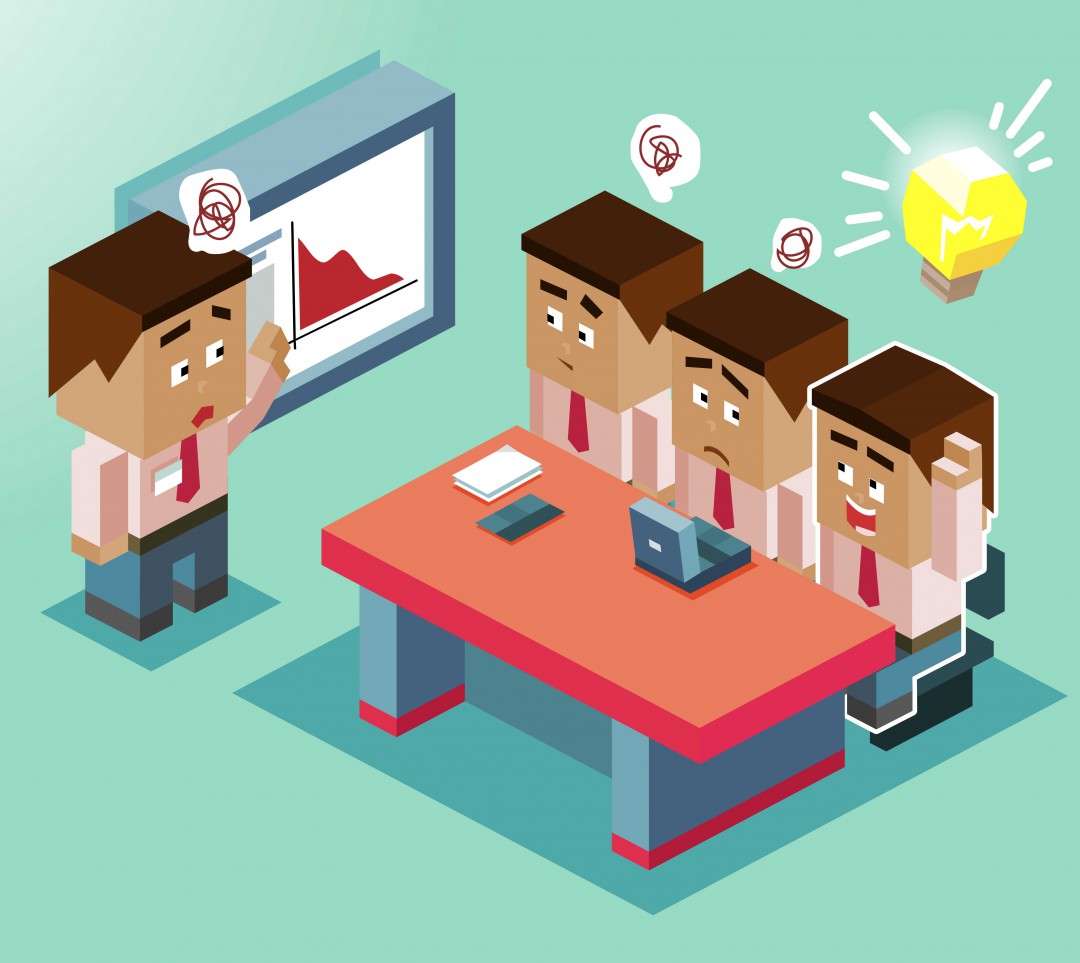 The insecurities a freelancer goes through

Freelancers feel vulnerable too. Know the insecurities a freelancer goes through and how to handle them.