Graphic designer salary in US

Graphic designer salary in US

So what’s the average salary of a graphic designer? A designer with medium experience earns between $45,000 and $55,000 in the US on average. But skill set, experience and level of responsibility all play a big role in graphic designer salaries. Don’t forget that’s just an average for “graphic artists,” and it turns out that salaries can vary significantly depending on your area of design too (especially if you are a web designer or art director).

Salaries for specific roles within design

To narrow these salary estimates down a bit more, we need to consider different roles within the field of graphic design.

From these estimates, we can start to see that pay increases not only from experience, but also from skill requirement and level of responsibility. Take for example art direction at $76,602. In many cases this job puts you in control of coordinating multiple design teams to produce a cohesive look for an entire organization. That’s a lot of responsibility, and the salary estimate above reflects that!

What about freelancing and crowdsourcing?

Salaries are difficult to estimate for freelance or crowdsource designers given that they get paid job to job. Additionally, the huge variable of time input is generally proportional to income, so a designer who works 10 hours a month will make considerably less than one who works 100 hours a month.

With that said, it’s not impossible for a highly skilled designer to make upwards of $10,000 a month through crowdsourcing contests and referrals. According to the estimates above, a web designer would only make half that amount—$5,000 a month.

Of course, not every designer has a steady client base, and the demand for freelance work can fluctuate. So one month you might find yourself choosing between a flood of client requests and the next month choosing between flavors of instant ramen for dinner. If you’re experiencing the latter, you may want to brush up on some best practices for freelancing.

Charging a fair, competitive price for design work is not an exact science, but hopefully the numbers above give you a ballpark idea of what kind of compensation to expect. When you’re starting out as a designer, it can be hard to know where on the spectrum you might fall, but always ask for what you totally deserve.

How long do job interviews take 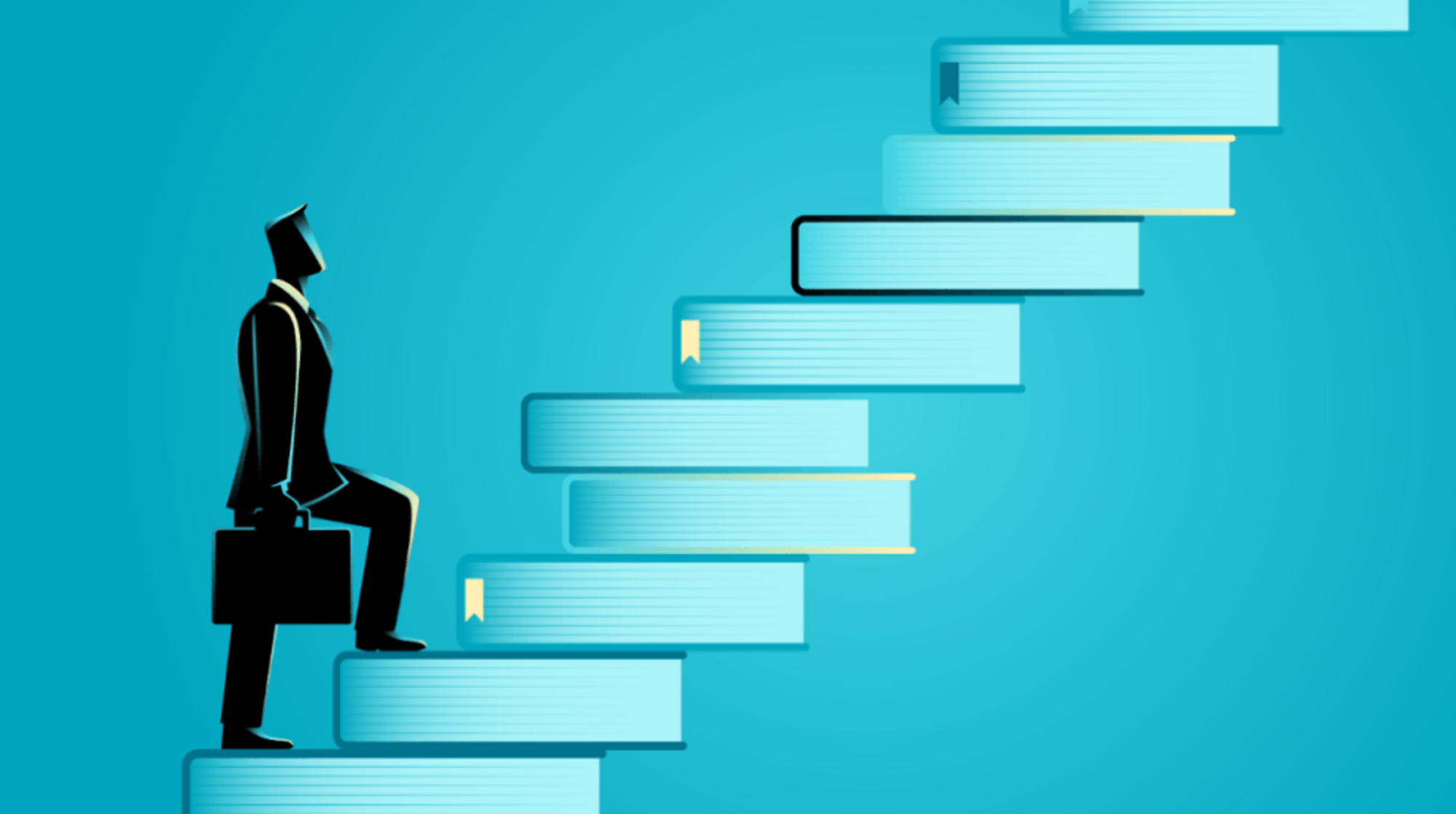 6 things I wish I knew before starting my business

An experienced entrepreneur shares tips which every budding entrepreneur must know before starting their own venture. These tips, according to the entrepreneur, will help you avoid 'beginner' mistakes entrepreneurs make.