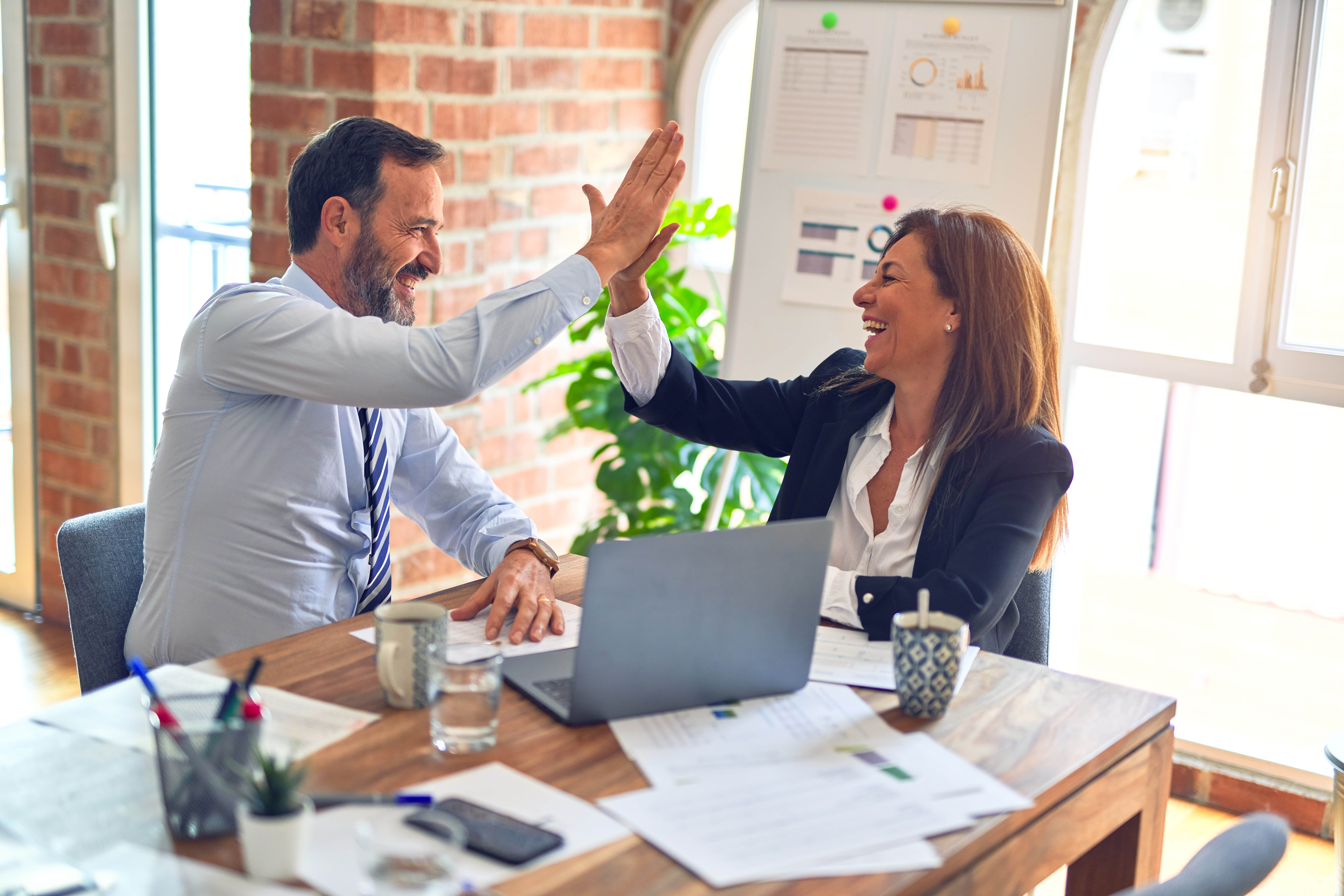 How many internships should I do?

It can sometimes be hard to stand out from your colleagues as you gear up to enter the workforce, whether you're fresh out of college or still trying to find your feet. Even though universities provide a world of possibilities and extracurricular activities, an internship is a foolproof way to stand out in the employment market.

You need to understand that if a school allows two, firms are aware of this, so doing the bare minimum indicates that you are not the extraordinary student they will consider and notice initially. Don't expect to get work just even if you have a degree, no one here is dishing them out. You must obtain your degree and persuade anyone to take that chance on you.

An internship, whether it lasts for a season or a semester, illustrates effort, organizational skills, and thoughtfulness in the workplace. Then maybe you should try to get as many as possible, correct?

Internships are certainly beneficial. However, I've discovered that there's a happy medium for the number of people you should have: no more than three. What is the reason for this? When I went in for my first internship at a publishing house, the managing director told me that he prefers people who have only done one internship before, though she would make an exception for two.

In the end, it’s a toss between having done more internships or only one/two. The risks are definitely real,  you do want to work at a great organization and you do want as many advantages as you can have.

You certainly have a lot of smarts if you have a good amount of internships. And if you've got hustle, I'm confident you'll be able to keep it up. I'm just here to remind you that quality should always take precedence over quantity when it comes to preparing for your first after-college job.

It's really your decision either that means esteemed internships, ones with an elevated recruiting rate, or ones that provide you with unrivaled encounters that you can apply to a full-time position. However, it is preferable to make much use of your apprenticeships rather than competing for the most internships.

How to turn an "internship to hire" full-time employee?

If you are thinking about hiring an intern for your business or finding a business to get an internship, then this is a guide to help you choose the best marketing intern or the firm. It will provide information on what to look for when hiring an intern, why interns are important to your business and also what the benefits are of taking on an intern.