As technology is increasing and marketing continues to evolve, new methods are referred to as new media, and this new media is believed to deliver better results than other tactics i.e. traditional media or old media.

Social media- these days, the term social media is used by almost everyone which describes a variety of different digital platforms. It refers to different social media networking sites, we use in today's life, such sites are Youtube, Linkedin, Facebook, Twitter, Instagram, etc. In recent days, media mentioned in traditional sources, digital media of them is also outsourced such as digital newspapers and blogs.

Differences between traditional and social media-

Similarities Between both traditional and social media-

Conclusion- Media industry is evolving over time and new forms of media are increasingly used but this does not mean that old forms are obsolete. Instead of comparing and finding out which one is better, we should concentrate on which media is helping us in our problems. Traditional is being replaced by new media. Both help us in their own way. Tactics of traditional media are different from tactics of social and new media. We can simply control new media according to ourselves, our needs. 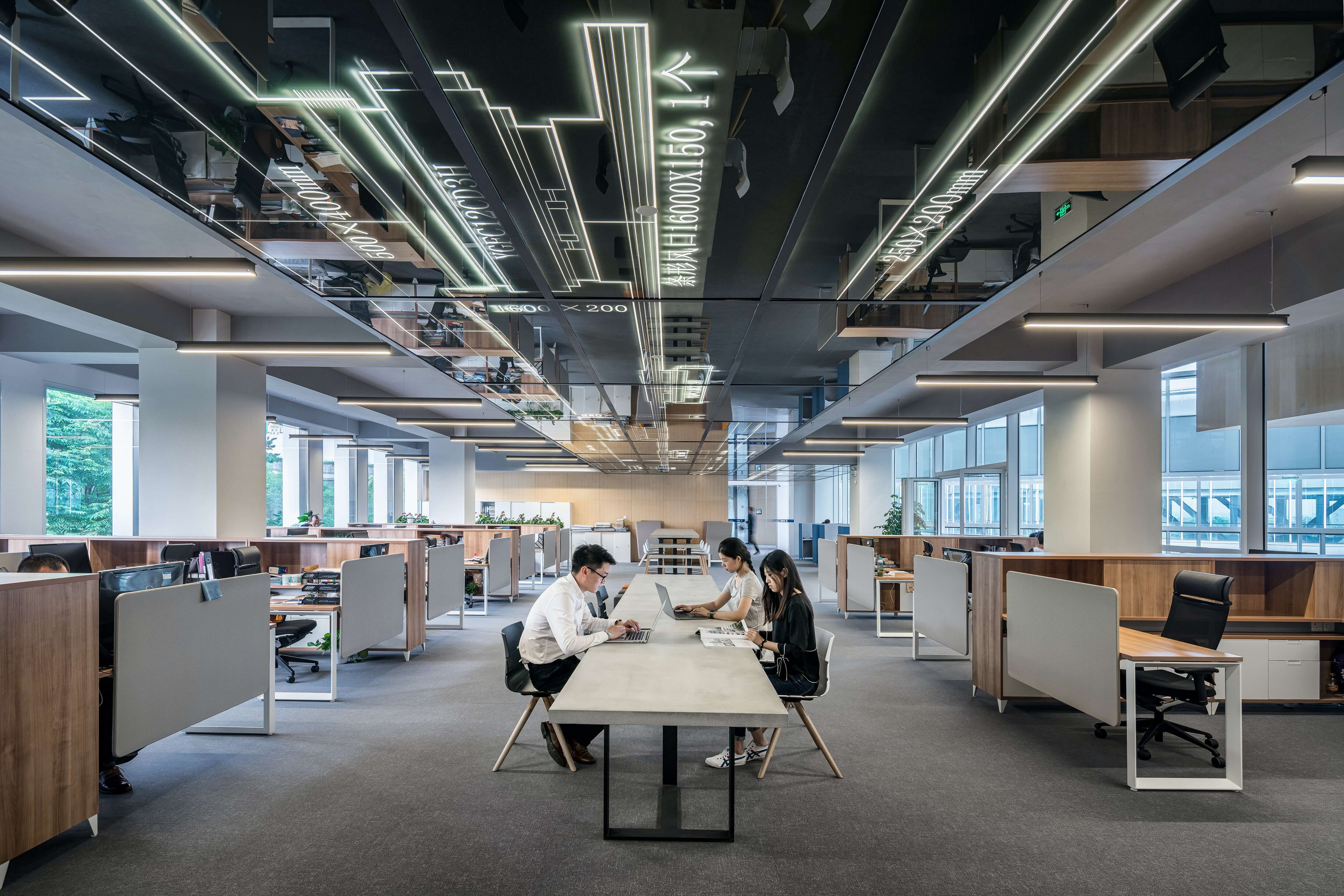 ReactJS is basically an open-source Javascript used for front-end development. It provides developers to create and develop the most effective and efficient user interfaces (UI). It is maintained by Facebook and the integration of individual developers and companies. 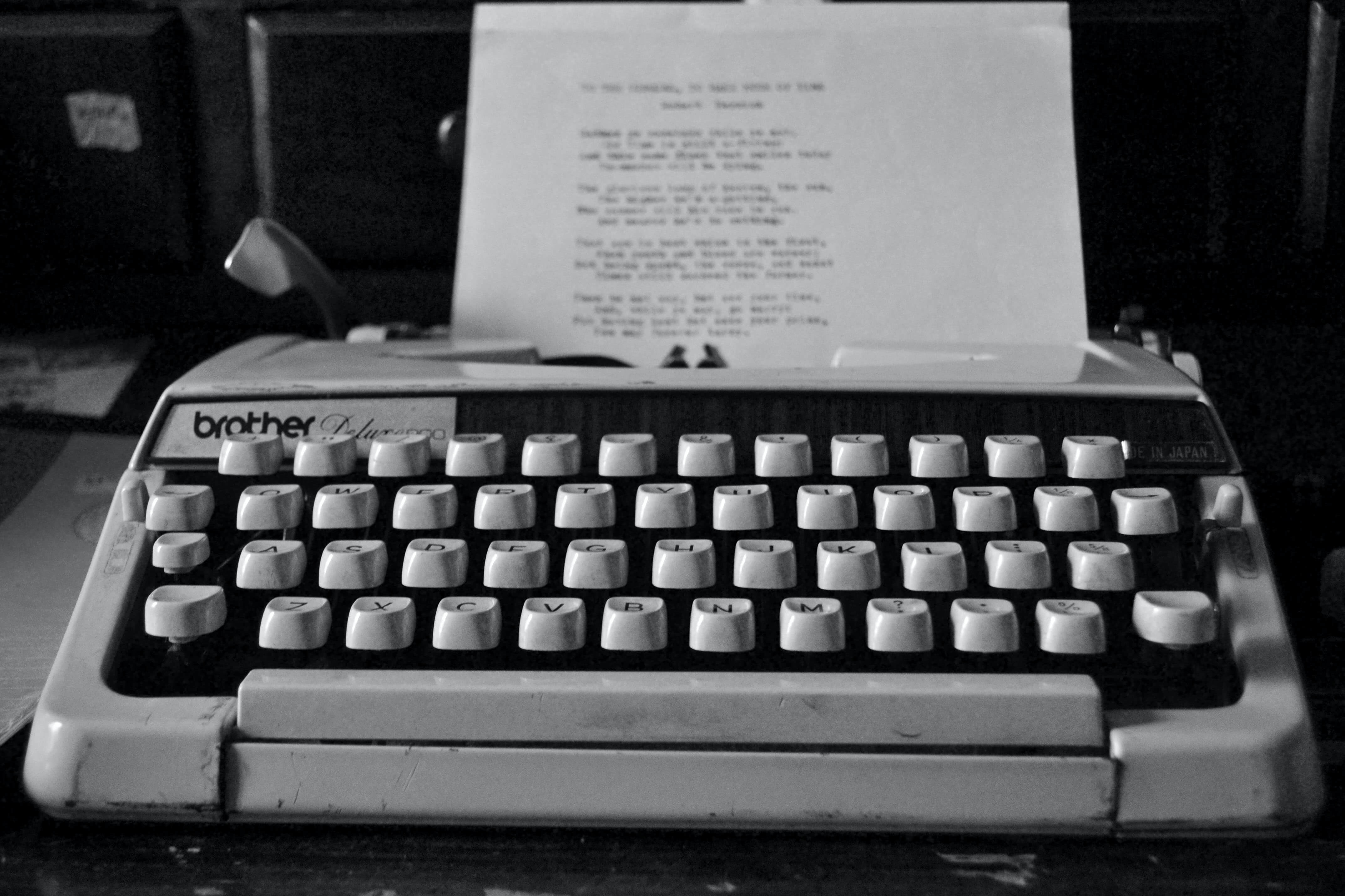 An Internship is described as an official program that is offered by the employer to potential employees. Internships are very popular among undergraduate and graduate students who need valuable work experience in specific fields. Internships are more than earning credit and grades; it is more about learning from the people around and using the knowledge gained to build up a professional network.