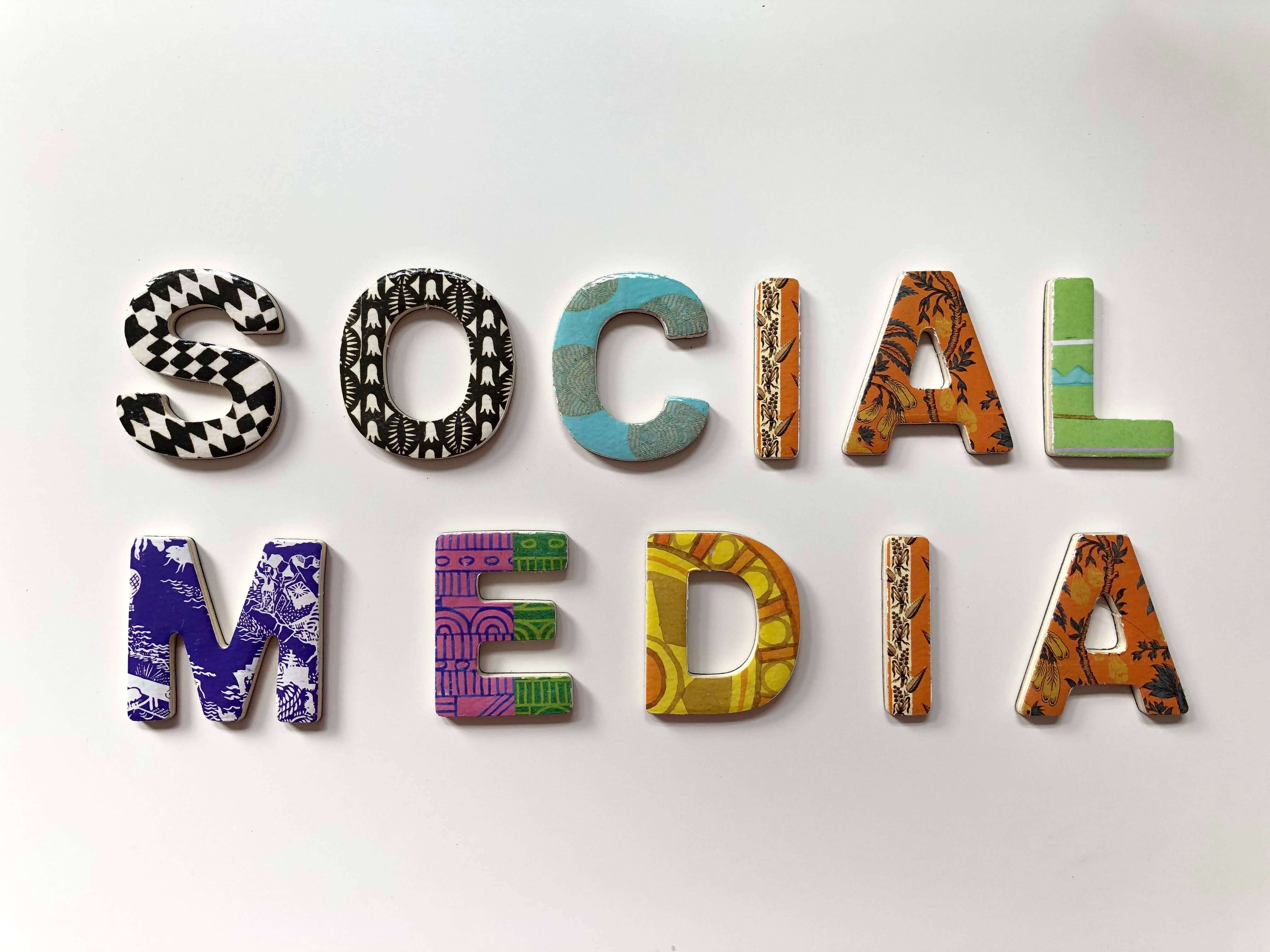 Weinreich in 1997. This was the first popular website for social communication. This was the most popular social website during the late nineties and early 2000s. It had a peak of 1

In 1999, there was a small social media site called LiveJournal. This site allowed people to blog about their lives, and keep their friends updated on their lives.

Facebook would incorporate this idea into their stories feature. In 2002, Friendster is created and launched by Peter Chin, Jonathan Abrams,and Dave Lee. They rejected a $30 million

deal from Google. This is considered to be one of the most titanic mistakes made in Silicon Valley.

In 2003, Six Degrees was dethroned by MySpace. Tom Anderson set up MySpace in 2003, and it became the most popular social media site in the world.

Users on MySpace could customize their backgrounds and share their music preferences. Of course, Facebook would surpass Six Degrees. You probably know or have seen memes

about how outdated MySpace is, but MySpace is still used to this day. LinkedIn was set up in 2003 as a way to connect with employees and businesses. LinkedIn reached half a billion

Mark Zuckerberg created Facebook in 2004 as a sophomore at Harvard. It went public two years later in 2006, and many people flocked to the site. Facebook

billion users. These days people of all ages are using Facebook, but due to its age, Facebook has a lot of older users.

place to market goods and services to a young audience. People think that Instagram will become even bigger than Facebook.

Social media has revolutionized communication and social connection. Social media makes it easy for you to find people online that share your interests and viewpoints. Social media

can be used for helpful purposes, but it is important not to be controlled by it when you’re browsing. 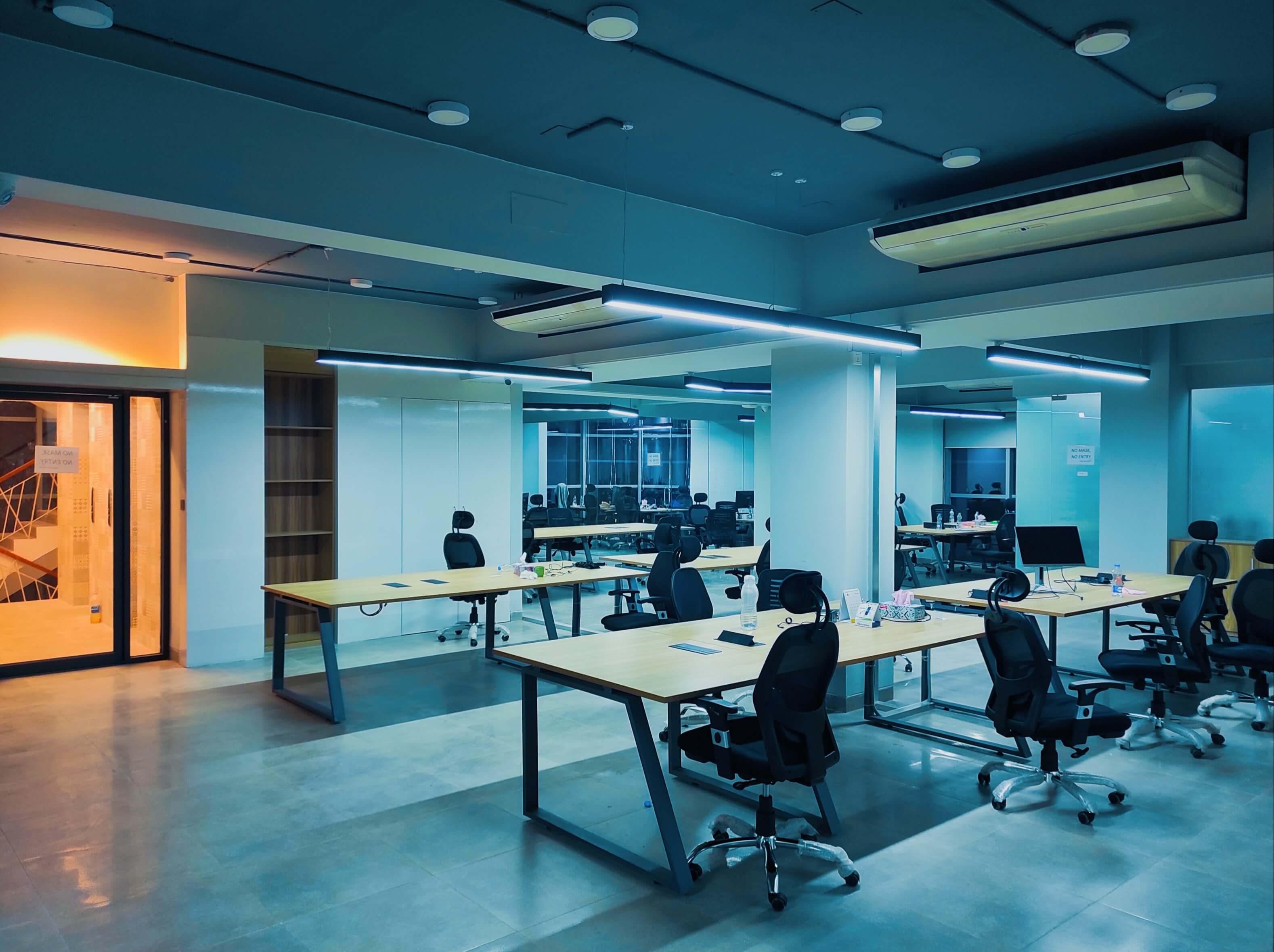 How To Turn Down Job Interview:

Landing with a job in this competitive market is quite hard and turning the job offer down in case you don't find the role appropriate or under other circumstances is harder. This might make you think that it will affect your image as an applicant but there is always a way out. In this article, we will discuss when it is appropriate to turn down a job interview or more specifically how to humbly turn down a job interview. 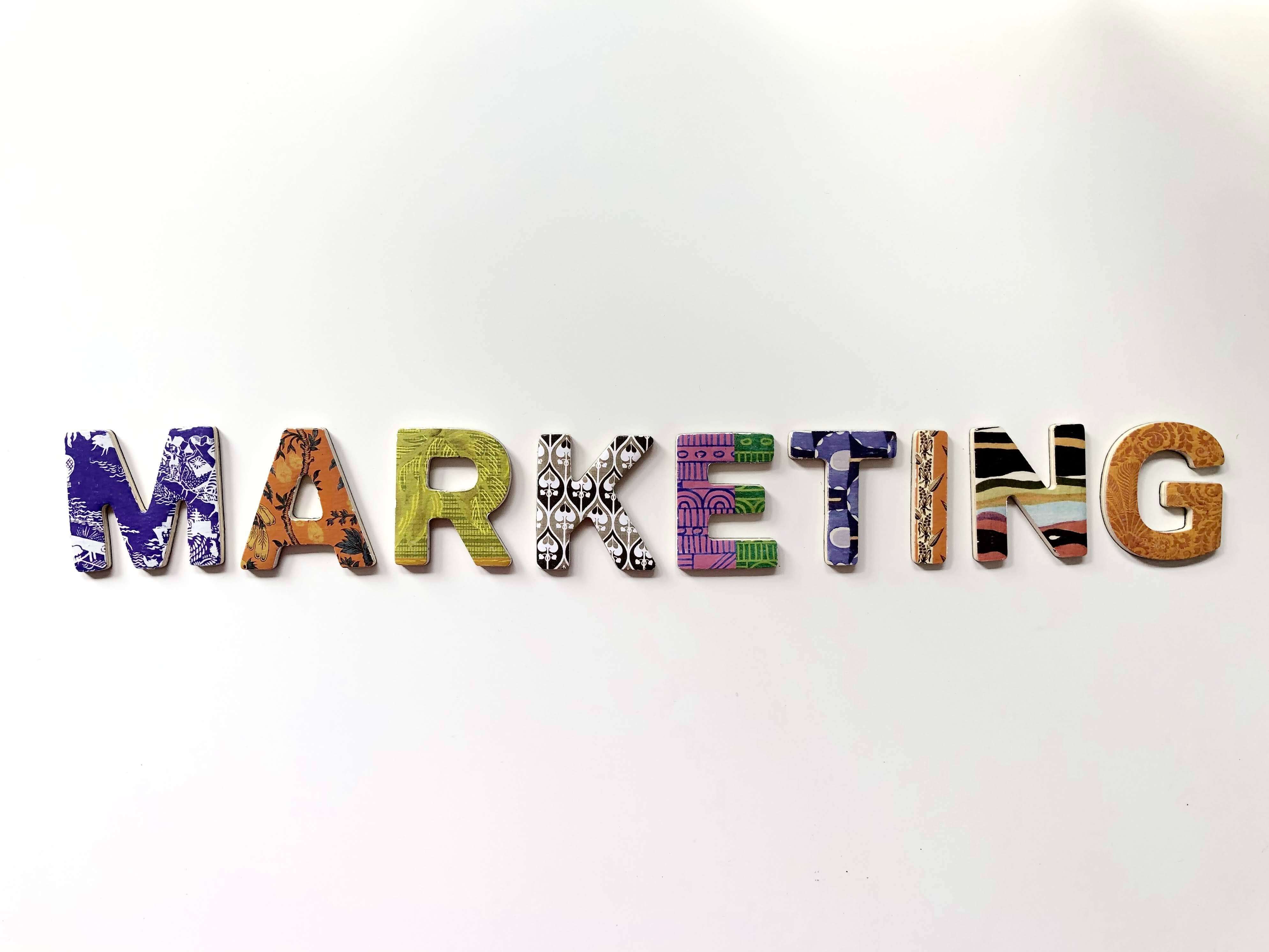